How to get Better at Brazilian Jiu Jitsu

“How do I get better at BJJ?” I get asked this question all the time by my students, both past and present, and by lower ranked training partners. I know I have also asked other people this question several times throughout the course of my Brazilian Jiu Jitsu and Martial Arts journey. And it’s not hard to figure out why this question is so common. It’s simple. It’s because EVERYBODY wants the answer, including myself. The question is this: How do I get better at Brazilian Jiu Jitsu??? 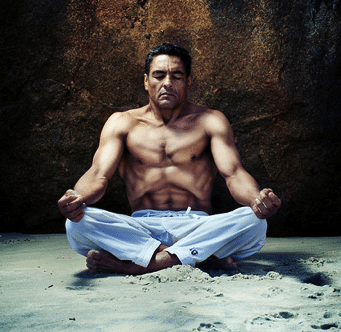 My first answer for many years, and the most accurate answer is simply “Mat Time.” This question can sometimes be frustrating for upper belts to field because often times our initial reaction is to tell them, “You have to spend hours upon hours on the mat training like I did. There is no “get rich quick” scheme for Jiu Jitsu. It takes time and hard work. If you don’t put in the hours training, you won’t improve as quickly as you would like. Period.” However, that is not the answer people want to hear. And their disappointment is not just because they are impatient and want immediate results and gratification (which, yes, is an issue and a whole different topic of it’s own), but it’s also because when they ask that question, they are seeking out and asking what kind of methodology they should apply to their training.

Even though upper belts hear this question all the time and get frustrated with the lower belt’s lack of excitement at our “mat time” answer, we should be very happy that our training partners and students are asking us this because it means that they are seeking out a way to get better. It means that they actively want to improve. It means that they are developing a passion for the martial art. The same passion that we possess that has brought all of us (upper belts and instructors) to where we are. And now, to reward all of you who have asked that question or have seeked out the answer, I am going to share with you what I believe is one of the best things you can do in training to improve your skill and take your game to the next level.

So aside from simply putting in the hours, what can you do to improve your BJJ?

Focused Training!  So many people roll with only having the goal of “submit my opponent as many times as I can.” If you’re newer, this goal is likely to be something more like, “Don’t get submitted.” (Or if you read my past blogs, you’ve set a more reasonable goal of just trying to protect a specific limb.) And those are good goals, depending on where your skill level is at. However, once you have developed a little skill your goals should change, and they should be more specific than “submit my training partner.” This is chaos. Randomness. And not conducive for quick improvement. You should make a more specific goal. Or have a specific goal from each position that is more than simply “advance my position.” Having vague, non-specific goals while training and hoping to get better is a lot like going on roadtrip with a specific destination in mind but not having a map. 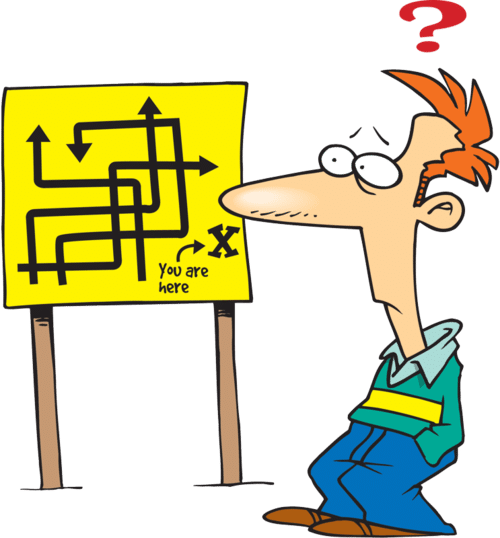 For instance, if you are in your opponents closed guard, instead of just trying to open it, you should pick one specific guard break and try that. You will likely fail the first time, but don’t give up. Try it again. And try it again. Know that the technique is not failing; you are failing. You are executing the technique improperly; thus, you are failing. The technique, if executed properly under the right circumstances and at the right time, will likely succeed. That’s not to say that your opponent can’t defend the technique and that it your technique will work 100% of the time, but it’s success rate will skyrocket.

Let’s say you’ve decided to break the guard using the knee in tailbone technique. If you bring your knee into your opponent’s tailbone, and you get swept, your base was improper and your balance was off. Back to the drawing board. Of course you will not be on bottom because you were swept and you should have another 1 or 2 specific techniques that you are focused on executing from the new bottom position you’ve found yourself in and try to execute that technique. And when you find yourself back in the closed guard later in the round, try the same technique again, but alter your base and your weight distribution from what you did before. Because the way you did it before was the incorrect way.

In the same way, when you are trying to pass your opponent’s open guard, don’t just make your goal to pass the guard. Make you goal to pass the guard using the torreando pass (or whatever single, specific pass you would like to work on.) If you fail then try it again, slow it down, break it down, and analyze the results.

Also, don’t just be satisfied with “I failed that time, so try again.” But ask yourself WHY did you fail?? What happened? Did you get swept? Were you caught in the submission? Were you placed back in closed guard? Figure out what happened, and then using your problem solving abilities, determine WHY it happened. And then make adjustments to your execution of the technique which you believe will fix the problem based on your logic, reasoning, and understanding of BJJ and body mechanics. 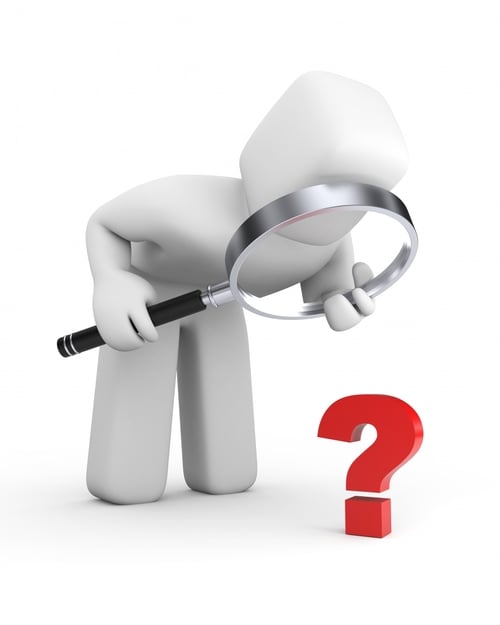 Extend this concept to your drilling! When you are drilling a technique, ask your partner, “How would you defend this.” If they find a simple defense, break the technique down. Why does that defense work? What change needs to be made to the technique to defeat that defense. When you have polished a technique so that you develop a high success rate with it and it becomes boring to use in training because it is so effective, then put that technique on the shelf, and only break it out once per training session or so to make sure it’s still polished and is there. With that technique polished and on the shelf, take another technique you wish to improve from that same position to take it’s place as the new focus of your training. Rinse and Repeat.

By taking my advice and altering your training Regimen with the drilling and rolling practices that I have described above you will see exponential growth in your game and overall skill level. Roll and drill like this (having 1 technique in mind from each position at a time and repeat this process with additional techniques for several months), and you will develop a full arsenal of highly effective techniques that you’ll have at your disposal and can use no matter which position you find yourself in. A BJJ fighter that possesses a vault of techniques that have been polished to that level will become a nightmare for those who are training randomly and without a specific focus.

So there you have it! You finally have a concrete answer to the question you’ve asked 10 times. You now have a more specific answer to the vague question of, “How do I get better at Jiu Jitsu.” Now think of 1 technique, grab a training partner, and go get better!