Coach Brandon Began his Brazilian Jiu Jitsu Training in April of 2007 when he was a Junior in High School. During his time training, he has competed in hundreds of Brazilian Jiu Jitsu competitions winning several medals, trophies, and awards both locally and nationally. He also boasts an impressive MMA Record of 14 wins and only 3 losses with most of his wins coming from  submissions he learned in Jiu Jitsu classes.

Prior to learning Brazilian Jiu Jitsu, he also wrestled for 7 years in High School. He earned an AA degree in Law Enforcement in 2014 and is a former law enforcement officer. Brandon’s unique understanding of the intersection of sport, self-defense/tactical control, and MMA set him apart from the crowd of jiu-jitsu coaches in the Minneapolis St. Paul area. He a was awarded his Brazilian Jiu Jitsu Black Belt in January of 2017 from Professor Greg Nelson.

When it comes to practical self defense application of BJJ and martial arts, Coach Brandon’s knowledge is second to none with a history of using Jiu Jitsu to protect himself and others while working as loss prevention, as security, and as a police officer.

ENTER YOUR INFORMATION, AND YOU’LL RECEIVE: 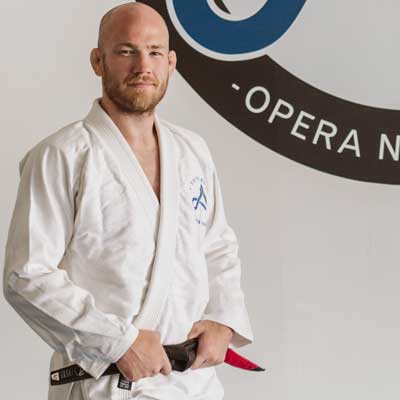 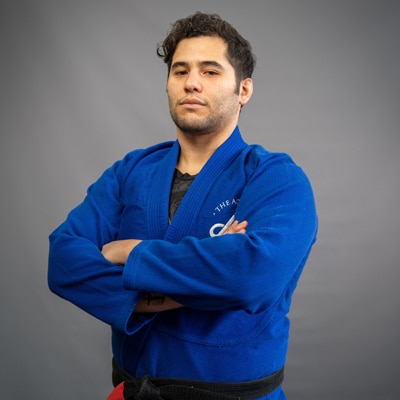 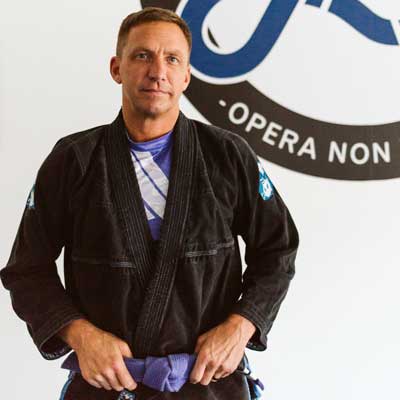 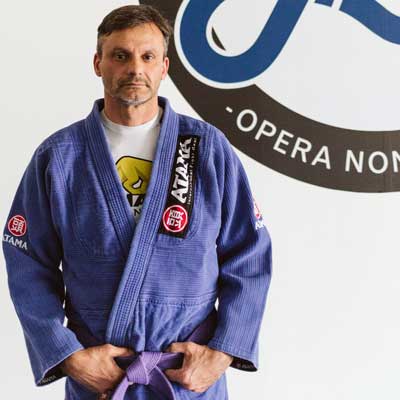 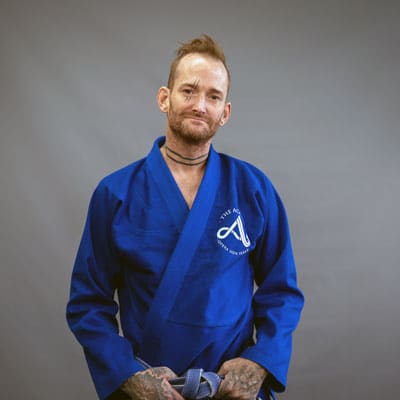 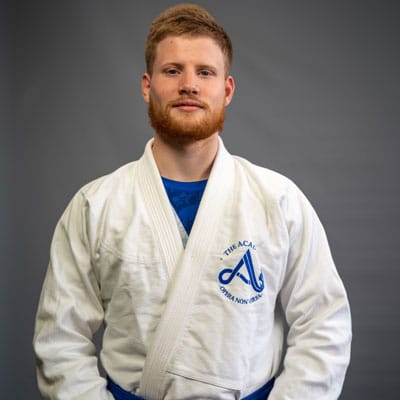 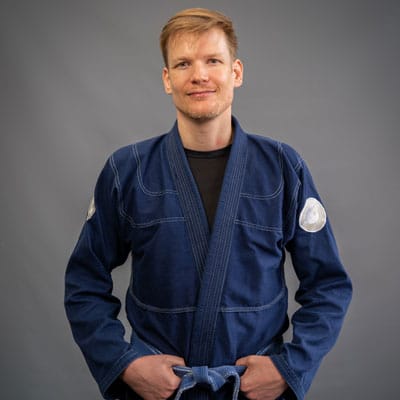 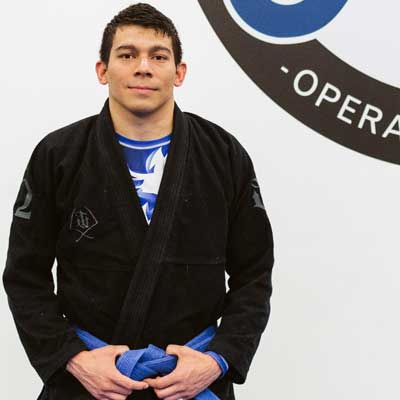